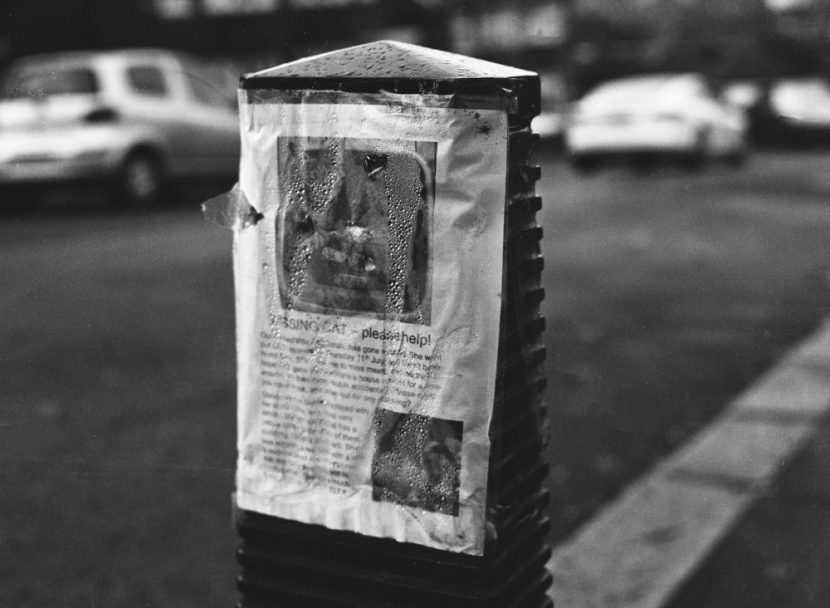 An Agent for Change?

The Power of Photography

In theatre, a change in a character’s action is often caused by new information that is in direct conflict with their own beliefs or ‘vision of the world’. In Ibsen’s play “A Doll’s House”, Nora spends the entire play convinced that once her husband finds out her secret, that he would sacrifice his reputation for her. She discovers after the truth that “Torvald is not at all the kind of person she had believed him to be and that their marriage has been based on mutual fantasies and misunderstandings.” (Wikipedia). Once Nora sees how reality is, her perspective on her marriage and position in the marriage changes, and she leaves her husband.

The photograph and its prevalence within the modern world, as Berger and Sontag have mentioned, can be seen as a potential cause of us being anaesthetised and apathetic, and could be attributed to the overloading of our senses and responses. It can create a before and after and your world is different, but also can lead to a sense of ‘so what’.

On September 11th, I remember getting onto a tube to head to a meeting in London before the first plane struck. And then leaving the tube station, passing a coffee shop and seeing the footage of the first plane striking. The world changed. I then remember sitting in the meeting thirty minutes later wondering what are we doing here discussing theatre.

A single photograph can cause a disturbance in your consciousness but does this in itself cause action within you. Has a photograph brought war to a closure, rather than white flag or their opponent? Does the death of a child on a beach then save future children? Hamlet spends three-quarters of a play deliberating whether he saw his father as a ghost or not, and he is the master at in-action. Then in Act 4, Scene 4, in one single speech he shifts from “How all occasions do inform against me” to “My thoughts be blood or nothing worth” (Shakespeare). And what caused this: a single image of Fortinbras preparing for war.

What, I believe, a photograph can do is create a dialectic discussion between the viewer and the photograph. A disturbance within.