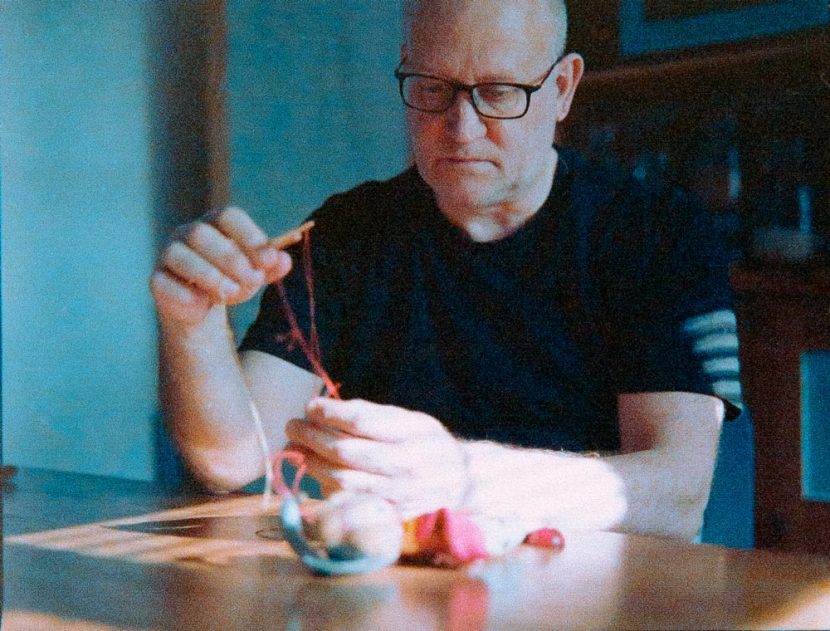 This was the first meeting between myself and my tutor, Laura Hynd.

We discussed the Pecha Kucha I presented, which examined my journey so far over the the MA in Photography at Falmouth University, and the direction that I thought I would be taking.

The meeting began with my initial ideas of where I wanted to take the FMP ideas, in terms of what I would want to produce and the work that I sought to create.

Laura was very interested in the John Berger quote that I had used in the Pecha Kucha.

“Photographs bear witness to a human choice being exercised in a given situation. A photograph is a result of the photographer’s decision that it is worth recording that this particular event or this particular object has been seen.” (Berger 1967: 18)

I talked about this quote in more detail, and why i felt it was important to me, against the decisions that you make as an theatre director/actor when working on a play or character. That you are wanting to convey something specific, that you can see/feel and that if portrayed in this way (theatre) you can communicate this intention to the audience. I also feel that there need to be room for ambiguity, for interpretation, for a sense of dialogue between the image/performance and the viewer/audience.

Laura responded to these thoughts with the analysis that is might be useful to consider the rules that are contained within theatre, within writing of plays, and how they might be useful to the development of the project. That this structure, and the breaking down, might liberate the process.

At the end she suggested a number of artists to examine, and look closely at:

Below is the Pecha Kucha and accompanying text.