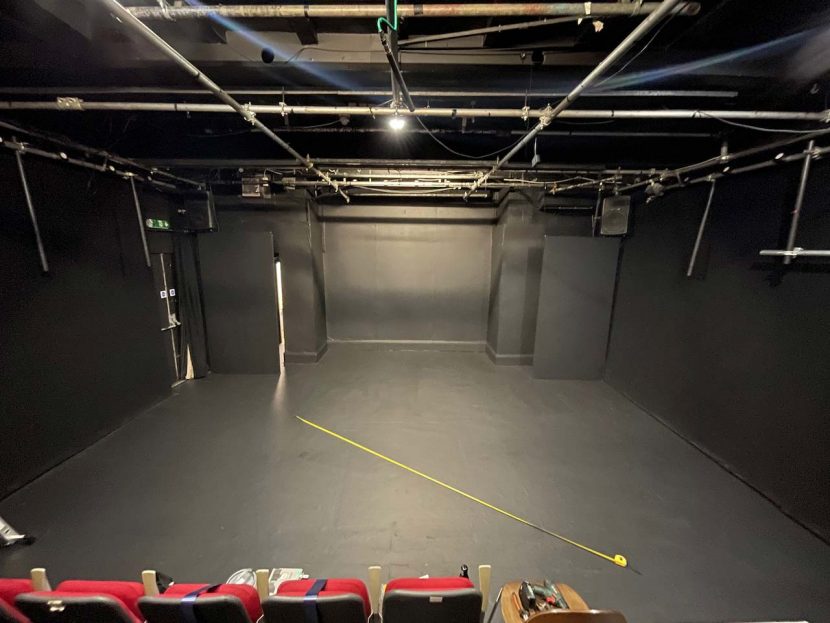 I decided around months 3-4 of my FMP to develop my project to include the revisiting of my childhood bedroom in Fleet, Hampshire and which I had reflected up at the beginning of the Master of Arts in Photography at Falmouth in December 2019.

To this end, I decided upon creating an installation featuring current photographic work and objects from my childhood. Due to the creative courses that I have been doing since the beginning of the year, (Advanced Playwrighting at City Lit & Photography and Text at The Photographers Gallery), I began to have a greater drive within my creative writing, and through the photobooks I was looking at, wanted to work with both text and photography in my project.

I also began to allow the bedroom to create its own presence within the project.

There were three distinct parts to the project: the photographic work, the archive and the soundscape made up of recordings, text and music.

The process of the project itself was a journey itself, as I spent a lot of time thinking on several different aspects, from the imaginary to the text and how they would all fit together. Another important part was the venue itself. I have been involved in theatre for over the last 20 years and in fact, when I was doing my Master of Arts at Goldsmiths College (1994-96) I did a show at the Jack Studio Theatre. As this is my local fringe theatre, and I had directed other productions there between 2011-2016 and know the Artistic Director, Kate Bannister, very well, I decided to approach her with “Remembrance of day-dreams”.

Kate was very receptive to the concept of an installation, and we began discussions about how it would work logistically, especially as the UK was coming out of its lockdown periods and the rules for theatres, galleries and other types of inside venues were being slowly relaxed. We didn’t know whether the country would be heading back into another lockdown but devised a programme that:

The aim of the project, and in choosing a theatre space rather than a traditional white cube or found gallery space was to push at the boundaries of theatre and performance. My work through the FMP, and the MA, had developed along the lines that a photograph is not only a captured memory or a past event but also a performance. What I wanted to push within the project was that when the audience walked into the theatre and stepped into the installation, that they were also transported back to their own childhood.

The get-in (theatre language) and hanging (gallery language) happened over 4-days which was very luxurious and allowed me to develop thoughts and feelings as I went along. In some terms I could see that I was re-creating a room, the bedroom, which was full of memories and resonance in a theatre space, another room, which was full of its own memories and resonances from when I had directed and produced work. In fact, one of my last memories before the installation was performing on this stage an extract of the one-man play I am writing called “Pessoa. My-Self. I.” and which happened in March 2019 before the Falmouth Face-to-Face.

Over the 4-days of installing the installation, different tasks were to be achieved:

Overall, the responses to the work have been overwhelmingly positive, and the feedback has been all that I could have wished for. I was unsure in the lead-up to the opening as to whether each part worked and fed into the whole experience. As has been commented on by attendees to the installation, the work did not attempt to deal with the childhood fears and anxieties but rather was an examination of some of the forming moments of a ‘self’, and that from this place, in that room, the actor/director/photographer and artist was created.