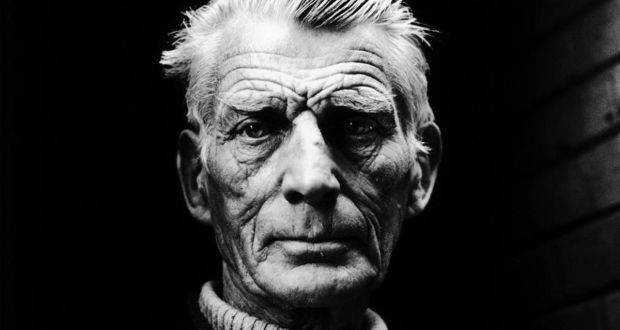 Where I am heading (part 1)

My background, as I have mentioned before, was as a theatre director. I trained as an actor at Manchester School of Theatre in the late 1980s and then graduated with an MA in Theatre Directing from Goldsmiths College in 1996.

That year, I set up a new writing theatre company which I ran until 2009, producing new work in the UK, Europe and South Africa. Our work premiered on the London Fringe, Edinburgh Festivals, and was often supported by Arts Council or grant-making trusts, as well as commercial and patron funding. I also worked in such organisations at Royal Court Theatre, Soho Playhouse, Southwark Playhouse, teaching new writing or working on literary and new writing festivals. I also co-produced with other companies and directors, including such works as a Don DeLillo UK Premiere, ‘Fanny and Faggot’ by Jack Thorne, so on. My work focused on the writer and its process, freedom of the actor on stage and communion between the performance event and audience,

As with all new work, there was always a tussle between creating work that might not seem to have commercial viability and interest, against choosing a work that you knew that an audience would be interested in but was possibly not ground-breaking or visceral enough. In the end, work is often developed because you simply believe that there exists an audience and that you feel that the message contained within is important.

And that’s where marketing comes in. Over the years of producing and developing new work, as a freelance and within organisations, I became very interested in the aim of marketing, of print and promotion, of defining a brand/play/project and targeting and developing an audience. I have handled PR and Marketing campaigns, have directly engaged with the press as well as write press releases and publicity materials.

I suppose I don’t consider myself a photographer as I don’t make my living as one, and currently support myself through website design and DTP work. I have, over that the last few years, undertaken theatre rehearsal and production photography for a number of clients, and portraiture work, but I don’t feel that this is my ultimate aim.

I consider myself an artist, of which photography, alongside writing, theatre, performance, video, is part of my process and ‘tool bag’ in order to explore the world around me, and the ideas that are of interest to me. I feel that much of my focus in the future will be on personal projects, and will focus on approaching galleries, art dealers, competitions and curated projects, as well as creating my own self-published books and exhibitions as I seek to promote myself and my work. I suspect that any commercial work will come through editors who are interested in the way I think and create work.

Artists whose work might fall into this arena could be encapsulated by:

In an interview Genesis Imaging, Philip Toledano spoke about his mixture of personal and commercial work:

Mr Toledano: They’re both about ideas, but one is much more personal than the other.

Genesis imaging: How does your approach differ between personal/commercial and do you find it difficult switching between the two?

Mr Toledano: But occasionally they connect, like trains on the same platform. 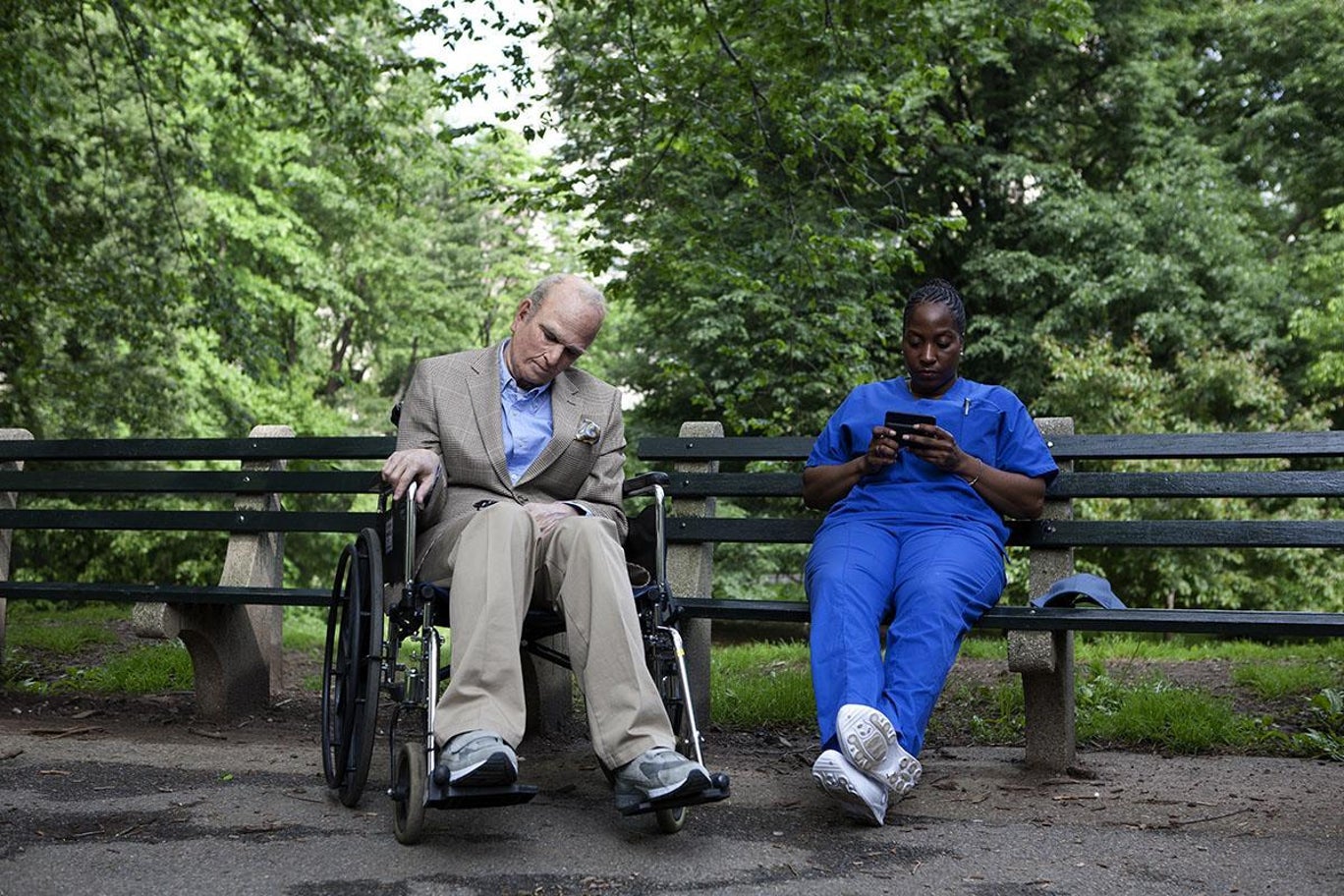 Fig1: Photograph from the series Maybe ©Philip Toledano where “he chose to live out those fears in excruciating detail. He tested his DNA and learned he’s at risk for heart disease and obesity” (Abigail Jones, 2016)

I would say within Jane Bown’s work that there exists this fine line, almost invisible, that even though she is under commission to capture a portrait, the work contains her own vision and sensibilities of how she sees the world.

Fig 2: ©Jane Bown. Photograph of playwright Samuel Beckett, 1 of about 3 shots taken by Jane Bown when he was outside the Royal Court Theatre, hiding away pre the debut of his new play “Waiting for Godot”.

He is considered a master of candid photography, and was one of the original founding members of Magnum Photos. 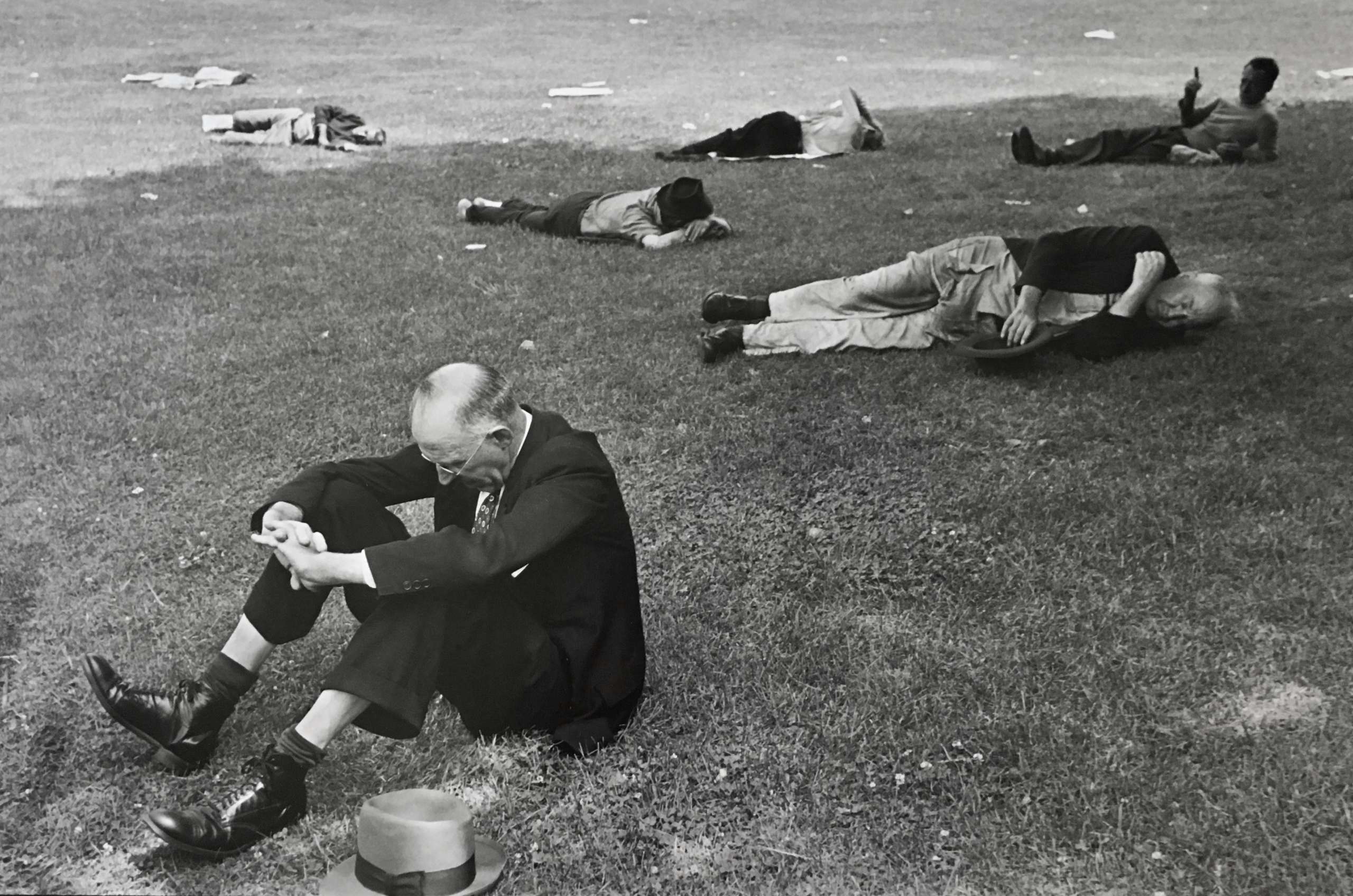 I guess at the end I am seeking a place between practitioners who pursue personal projects like Keith Carter, Alex Soth, Ishiuchi Miyako and those more closely associated with the commercial world such as Irving Penn, Annie Leibovitz, Richard Avedon.

Jones, A., 2016. Phil Toledano: Flirting With The Cruel Fates Of Life. [online] Independent.co.uk. Available at: <https://www.independent.co.uk/news/world/phil-toledano-flirting-cruel-fates-life-a7443331.html (Links to an external site.)> [Accessed 7 October 2020].